To ensure that you have the best experience with Livescore, here are some recommendations concerning PDF files you will import:

What should you really not import: 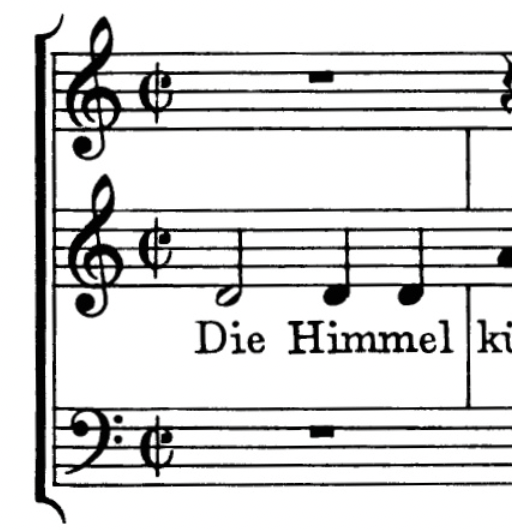 As a general rule, the cleaner your PDF, the better the LiveScore output. Of course, the musical content also plays a role in the quality of the output. Here are some hints about:

What will impair the LiveScore recognition: 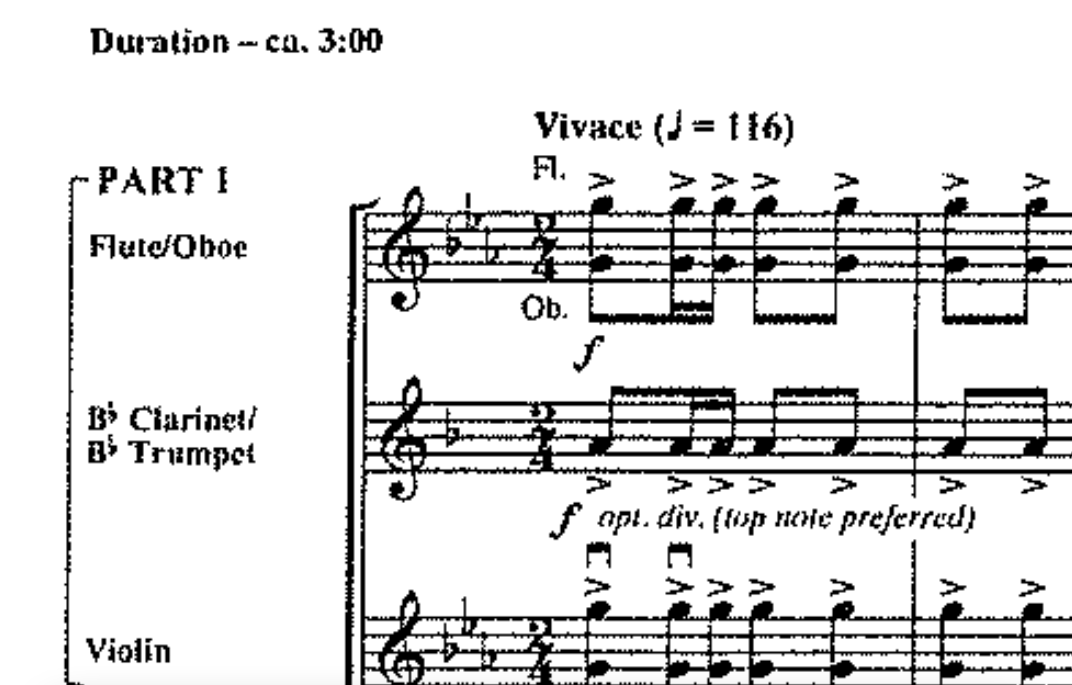 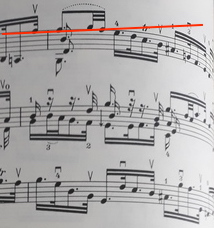 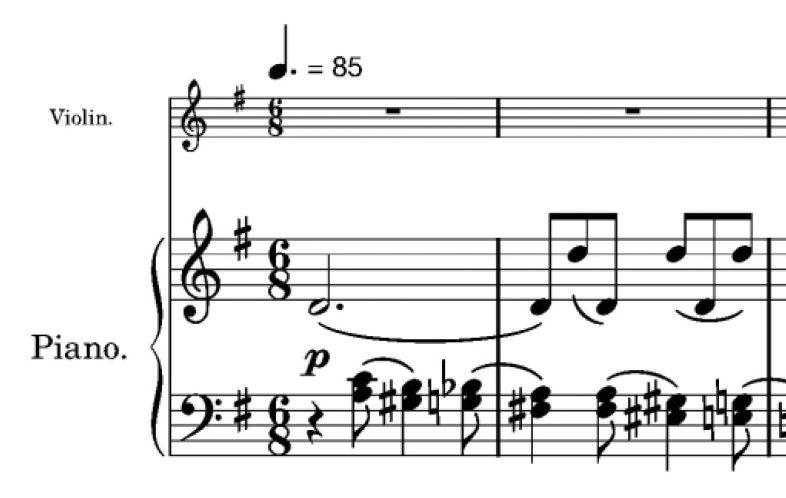 Here is an example of a PDF that is clean, well scanned, not pixelized, with a distance between the staves, and that is perfectly supported by Maestria: 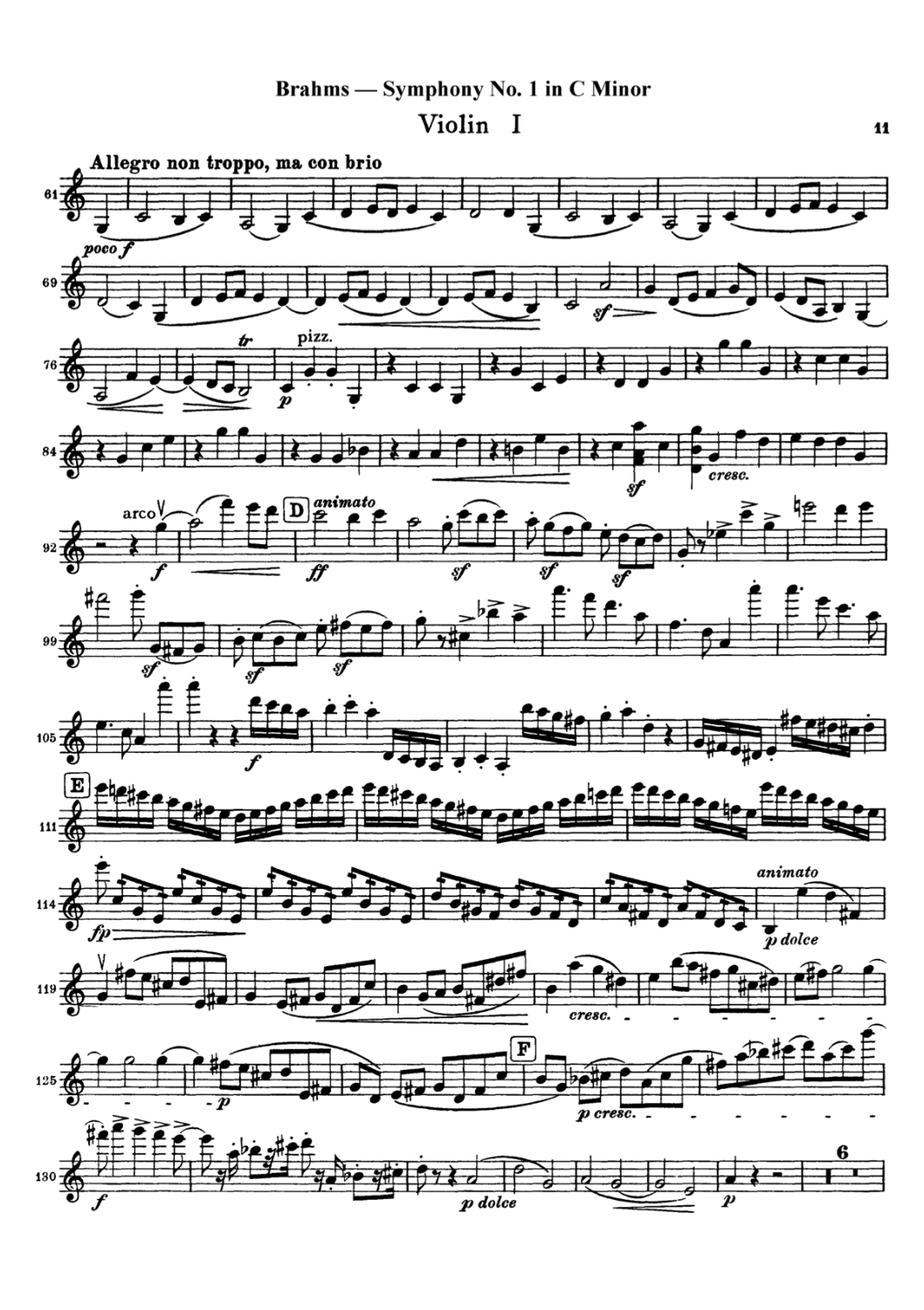 N
Newzik is the author of this solution article.

Did you find it helpful? Yes No

Send feedback
Sorry we couldn't be helpful. Help us improve this article with your feedback.